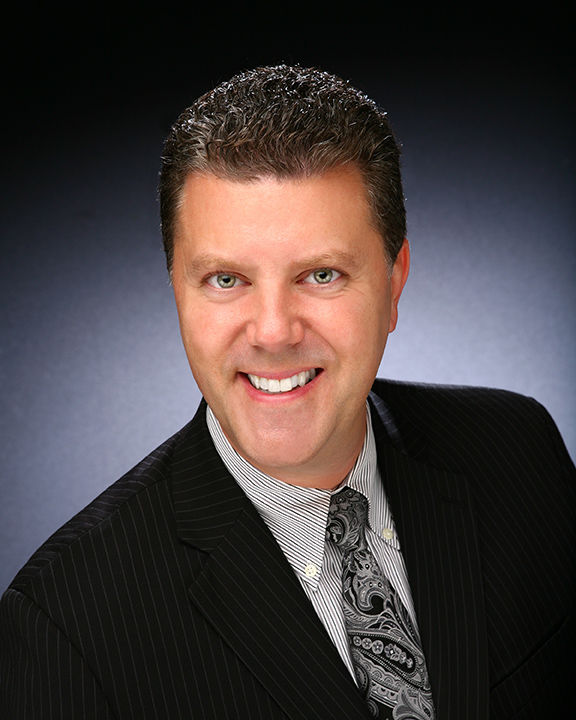 There are many ways to describe the "spirit" of Stephen Walker. Anyone who has had the pleasure of knowing Stephen, quickly realizes Stephen is a person of integrity, honesty, personality, and consistently exhibits true professionalism. Stephen's word is his bond; Stephen's drive embodies and enhances his entire career; Stephen's faithfulness is to God, family, colleagues, and all who have had Stephen as their Realtor, know and understand his faith is unending. Stephen is the consummate professional. He works honestly and ethically with all of those he encounters. He holds the Realtor Code of Ethics in the highest regard, and by living the Code of Ethics, Stephen earns the trust he has built through the years which is an essential element required to have a successful business as a Realtor.

Stephen has such a giving heart. He freely gives his time to listen to others, guides new Realtors and remains sensitive to the needs of those around him. Stephen has a remarkable talent of prioritizing his daily life to accommodate all who know him, never letting the person he's with feel anything less than his only priority at that moment! He has a tremendous desire to work with other professionals to insure successful transactions. He avails himself to meet or discuss an issue with other Realtors, and to serve as an engaging and supportive role model for Realtors entering the industry. He truly leads by example!

There is a saying which speaks to "roots and wings". Stephen's roots were planted, nurtured and remain firmly entrenched in the Fayette County Board of Realtors (FCBR). However, his wings are taking him to levels yet to be determined in this industry. Even as he progresses through the Leadership of the Georgia Association of Realtors (GAR), Stephen has consistently availed himself to functions sponsored by the FCBR to include Emcee for "Realtors Got Talent", Noel November, the Realtor Political Action Committee (RPAC) Major Investors Dinner, and for four years, he has served as Chair of the Southern Crescent Realtor Expo, a monumental effort to bring all of the Southern Crescent Boards together for a unified event of marketing and networking. As his schedule permits, there appears to always be time for Stephen to attend Board sponsored events providing his emotional and financial resources for everything. He does this not only for the board, but to support his colleagues in leadership positions so that they have successful terms in office. Stephen consistently offers his time, his spirit and his resources to insure FCBR is supported in the most productive, positive and ethical manner. In fact, it was Stephen who coined the now famous, "Fabulous Fayette Board of Realtors" which is now affectionately used as a term of reference for FCBR throughout the state of Georgia. He firmly believes and proves daily that volunteerism and Board activity is the foundation upon which a Realtor builds his/her business.

Stephen's volunteer spirit is evidenced yearly with his service in multiple capacities not only with the FCBR, but also the Women's Council of Realtors, the Georgia Association of Realtors, National Association of Realtors (NAR) and more recently the Berkshire Corporate level with his appointment a s Director, NAR Top 75 Large Firm Directors as a Voting member by the President, CEO of Berkshire Hathaway HomeServices Georgia Properties.

Stephen is an exemplary individual both personally and professionally. His desire to serve and assist others with his knowledge, his experience, his talents, and most especially his faith, truly exemplifies the Realtor Spirit.